The Coronado Flower Show is a slice of Americana. In its early years it was sustained solely by donations from the private sector. Coronado schools loaned desks and typewriters; the Hotel del Coronado provided trellises and tables; and even the local Boy Scout troops camped in the park to provide security for the show and its visitors. During WWII the flower show skipped  three years (1943-1946) due to national defense efforts, then resumed in full force in Spring of 1946.

A spring tradition since 1922, the Coronado Flower Show is the largest tented flower show in the U.S. and fills most of a city block in the beautiful San Diego beach community of Coronado. 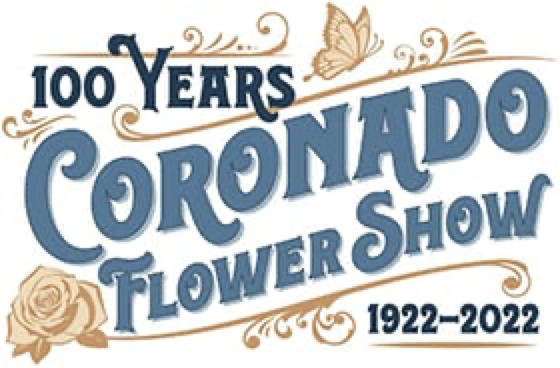